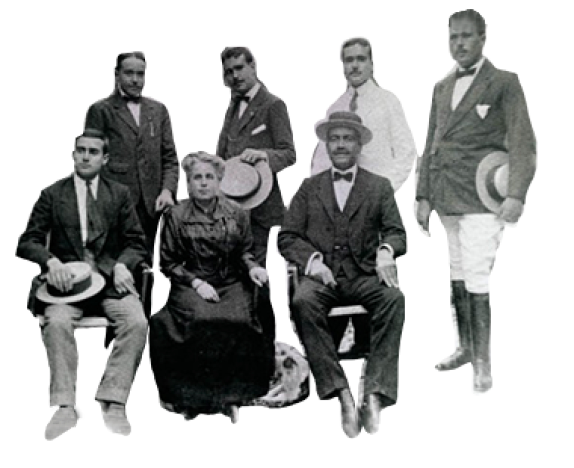 The story of Bodegas Barbadillo began in the 19th century, when Benigno Barbadillo y Ortigüela and his cousin Manuel López Barbadillo moved from Mexico, where Benigno had made his fortune, to Sanlúcar de Barrameda in the south of Spain. In 1821, they purchased their first winery, called El Toro and a paradigm of Andalusian architecture that still bears witness to the origins of Bodegas Barbadillo. 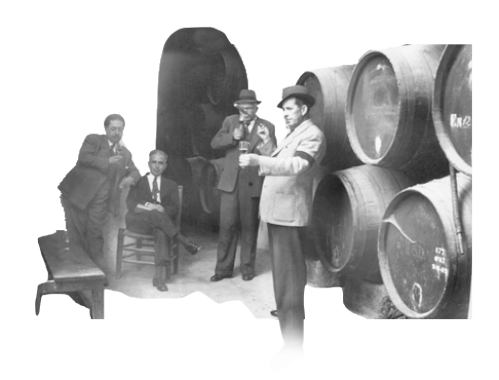 1827 was a real milestone in this timeline, since Barbadillo shipped their first casks of Manzanilla to Philadelphia. It was such as success that, just a few months later, Barbadillo launched Pastora on the market. It was the first and—at the time—the only bottled manzanilla in the world. 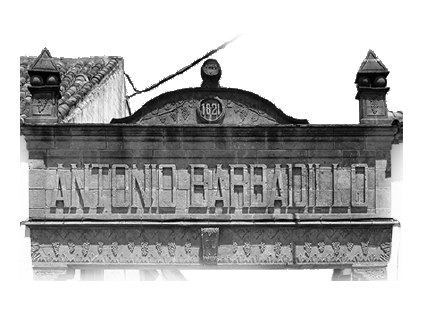 Benigno died in 1837, but his legacy and the firm’s reputation were by then unstoppable. His eldest son, Manuel, took over the running of the business and formally incorporated the company now known as Bodegas Barbadillo in 1954.

Something new from the north 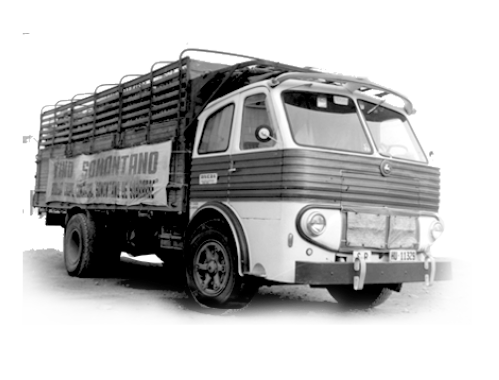 A group of winemakers led by Antonio Aznar Riazuelo established what is now the only winemaking cooperative in the province of Huesca, comprising almost 200 winemakers from the Somontano region. The creation of the Somontano de Sobrarbe regional cooperative was a symbol of the area’s commitment to quality winemaking as a driver of the economy and was the first step towards the birth of the Somontano designation of origin, which would be approved in 1984. From that moment on, and especially as of the 1990s, the influx into Somontano of large business projects involving major investment positioned its wines among the best in the country.

From the sea a wine was born 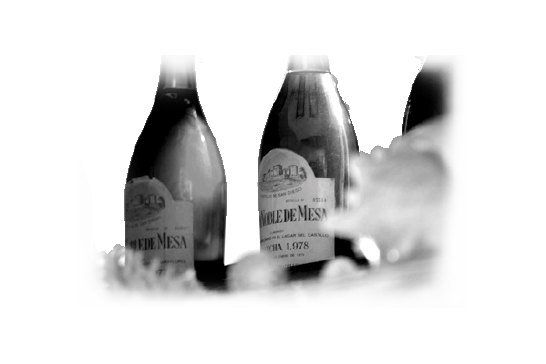 Castillo de San Diego was the dream of one man: Toto Barbadillo. Its story began long before it came into being. At the end of the 1960s, on his travels abroad, Antonio Pedro Barbadillo Romero (Toto) discovered some white wines that paired perfectly with seafood, due to their milder, fruitier flavour. Upon his return, he decided to start experimenting and finally managed to create the wine he had always wanted, calling it a ‘white table wine’. 1975 saw the first edition of a pioneer wine that would open up a category of its own and that we all know today as #Barbadillo, but that is really called Castillo de San Diego after the street where the winery was located, next to the castle in Sanlúcar. From the very beginning, the wine was imitated, admired and a best seller.

And the mountains joined us 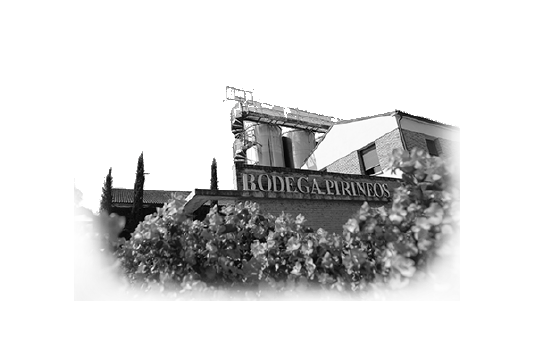 Somontano is a geographical region north of Huesca, in the foothills of The Pyrenees and protected by them, whose nerve centre lies in the city of Barbastro. A good land for growing vines, when phylloxera devastated France at the end of the 19th century, some winemakers from that country set their sights on this area for production and one of them, Francisco Lalanne, even settled here and founded a winery that still exists today. In the 1960s, with the rise of the cooperative movement amongst small winegrowers in the area, the Somontano del Sobrarbe Cooperative was set up, which would later become Bodegas Pirineos. In 2007, it became part of The Barbadillo Group. 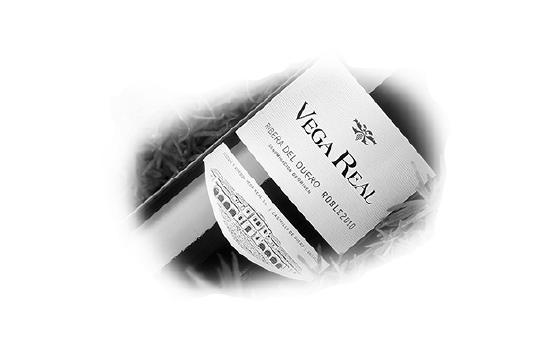 Vega Real is born, the fruit of a partnership between Bodegas Barbadillo and José María Vegas, a member of one of the most important wine groups in Castilla y León. Bodegas Vega Real is born with José María Vegas, an important wine maker in the area of Castilla y León, as a shareholder. He later sells his holding to Barbadillo, which is then the sole proprietor. 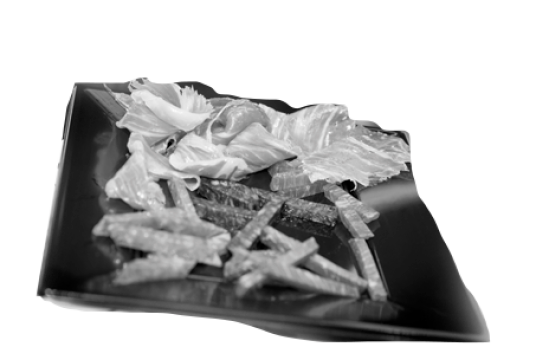 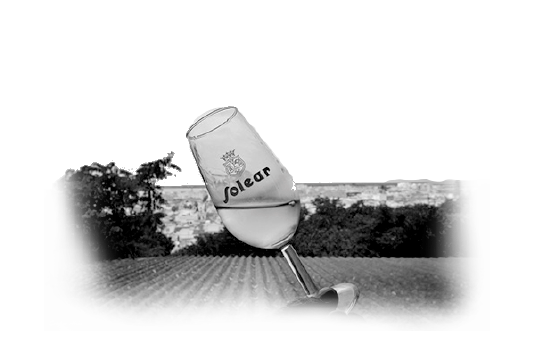 The prestigious magazine Wine Spectator included Manzanilla Solear in its Top 100 Best Wines of The Year, which are like recommendations of the highest influence for wine consumers and experts around the world. Bodegas Barbadillo is the only representative of wines from the Sherry Region on that list, which includes another seven wines from other areas of Spain.

The result of hard work and passion Bodegas Barbadillo was chosen as the Best Winery of The Year at the Peñín Guide Awards 2015, which aim to distinguish the work of the best professionals, companies and products in the sector. The prestigious publication’s jury acknowledged Barbadillo’s “merit in maintaining extremely high quality across a wide range of brands, which all of the country’s quality wine makers know just how complex it is to do.”

Poetry in a bottle: “Barbadillo Versos 1891” 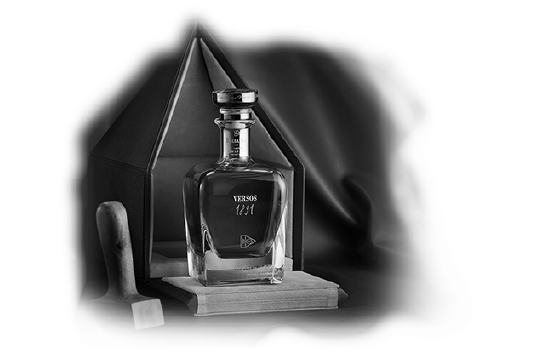 An amontillado from a single cask gifted, in 1891, by Antonio Barbadillo Ambrossy to his son Manuel Barbadillo Rodríguez – the poet winemaker connected to Spain’s Generation of 1927.
A unique and exceptional amontillado from a single cask that was dedicated in 1891 to Manuel Barbadillo, who would later become a poet and friend to many writers from the Generation of 1927, such as Manuel Machado, who wrote the prologue to some of his books. Versos 1891—already classified as an aged amontillado in the 19th century—began as a christening gift for Manuel Barbadillo from his father. An intense wine with a complex aroma achieved through ageing in the peace and darkness of the Barbadillo wineries in Sanlúcar de Barrameda for more than a century. Only 100 bottles of the historic amontillado were put on the market, at a price of €10,000 each. 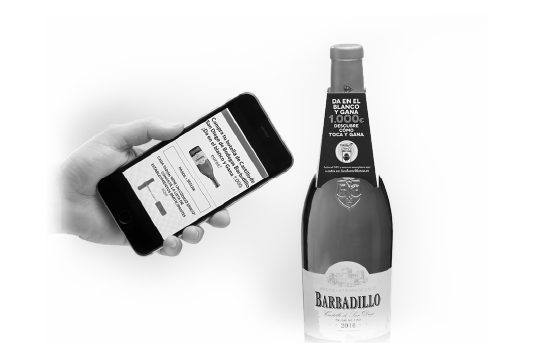 One of the 100 best ideas in economic news 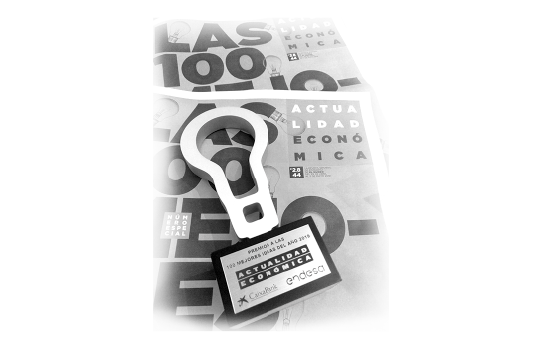 Barbadillo’s sitcom ‘Cosas de Mar’ – one of the 100 best ideas of the year.
Cosas del Mar (which translates as either things from the sea or Mar’s things) is a series of comedy videos that recount the adventures of a young girl from Seville who comes into contact with the world of wine for the first time. In each episode, the spectator discovers the company’s different wines through the eyes of the heroine (Mar) and understands how each one is the perfect match for different situations. The spectators vote on their favourite ending for the series.

A commitment to the land 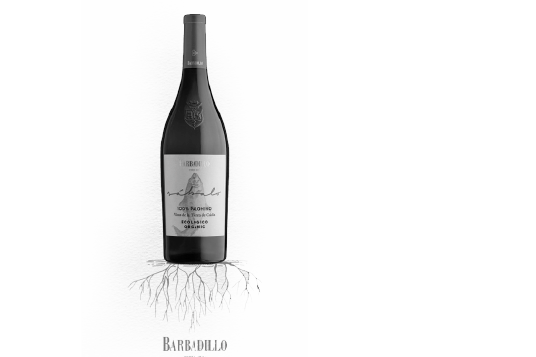 The winery starts its organic division, continuing with its commitment to the land.
SÁBALO is the start of an organic division based on a profound respect for the land and the ancient traditions of the area. For Bodegas Barbadillo, with almost 200 years of history, commitment to organics is a natural process that you arrive at through deep knowledge of the land and of wines. 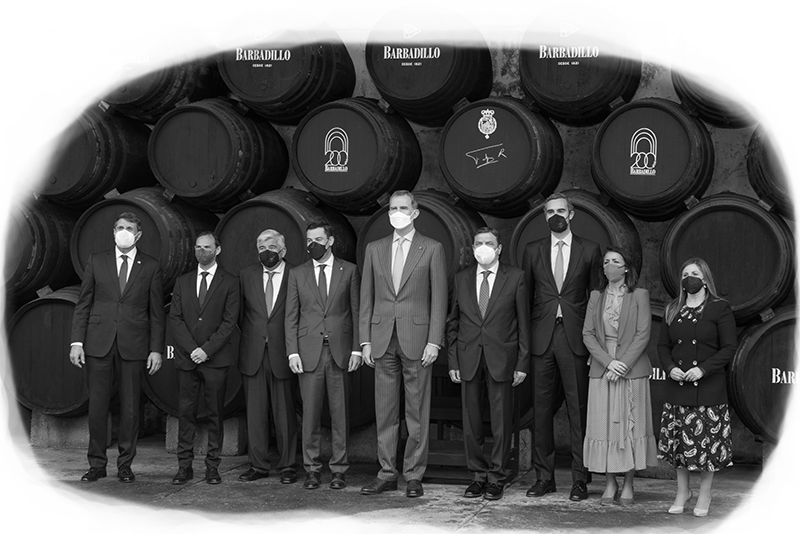